The Deliver is the third episode of Damien. It originally aired on March 21, 2016 on A&E.

Damien's chat with Ann leads him to John Lyons, then-White House Chief of Staff who helped raise him. Lyons warns him of Ann's dark nature, believing she caused the fiery death of a staffer that tried to expose Armitage Global, a company now run by Lyons. The company is covertly set up to guide Damien down his path. Even though Lyons believes Ann's protective methods seem outdated, she still proves to be viable by having Damien chase her replacement into a subway station. Damien decides instead to save a young boy from an oncoming train, while the man mysteriously dies after his tie gets stuck in the escalator. 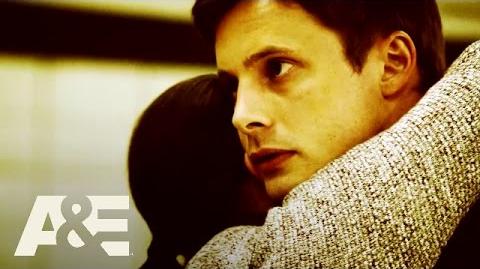 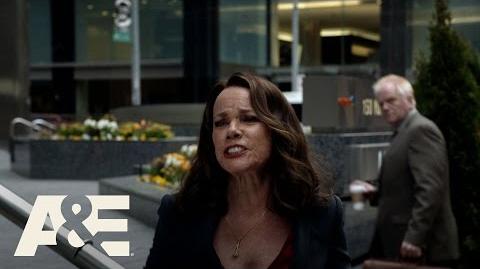 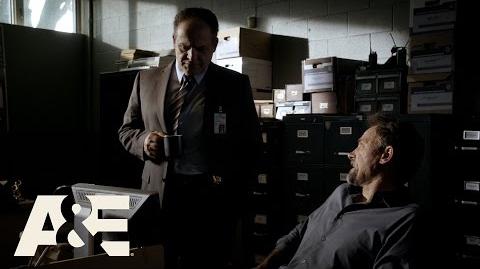 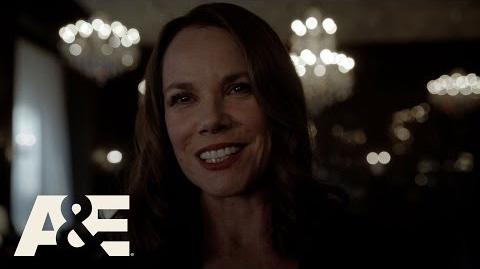