Nick Copus
Temptress is the sixth episode of Damien. It originally aired on April 11, 2016 on A&E.

Damien wakes in the hospital to find Ann convincing the doctor that his suicide attempt is indeed an accidental drug overdose. He escapes to talk to Lyons to learn more about Ann. He also finds a tattoo artist who tells him that the 666 tattoo on his head was done forcefully. The doctor calls to tell him that they found hallucinogens in his blood, and he suspects that Ann has been poisoning him in order to plant the whole Antichrist narrative. He becomes happier as he realizes that the whole Antichrist story is made up. He tries to get rid of Ann by following her and, in the process, discovers his mother living quietly in a countryside estate. Ann catches up with him, and he accidentally pushes his mother to her death while trying to kill Ann. He leaves his mother's home but gets arrested by Shay, who leaves him in the car only to be attacked by the old woman. He wakes up screaming in the ambulance and later realizes that the whole thing is a dream. In the hospital, Ann tries to calm him, but, when she realizes that he hates her, she leaves and breaks down in tears. 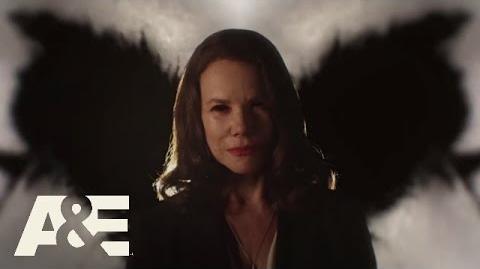 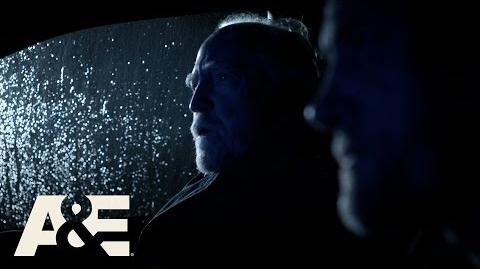 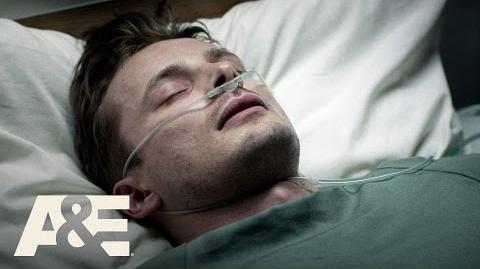 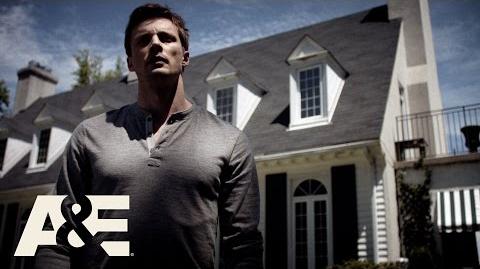