Seven Curses is the fifth episode of Damien. It originally aired on April 4th, 2016 on A&E.

Damien goes to the hospital to meet a psychiatrist about his PTSD and meets the family of the little boy he saved at the subway station. The father of the boy is a soldier, injured while serving in the army, undergoing treatment. When Damien asks to let him document his agony, the soldier confesses that he plans to commit suicide and requests him to photograph his attempt. Meanwhile, Simone steals the keys to Damien's apartment from Amani in an attempt to understand what her sister was trying to do before she died. Damien, quite disturbed after the soldier's suicide, goes to his parent's home and tries to kill himself in the garage via carbon monoxide and injecting himself with something to lose consciousness. However, two dogs drag him out and guard him. 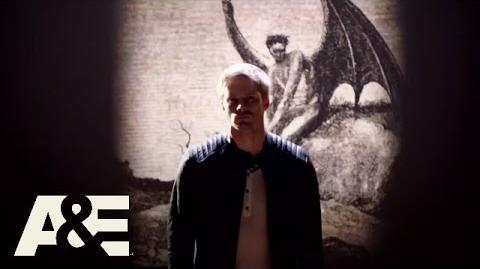 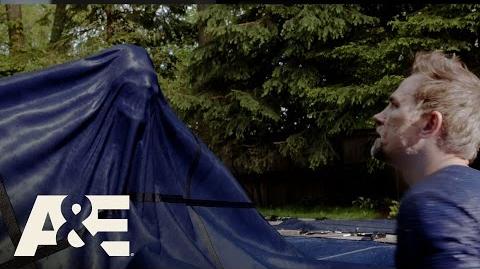 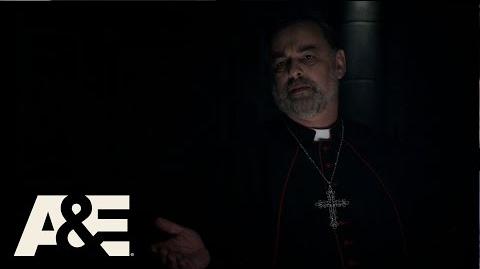 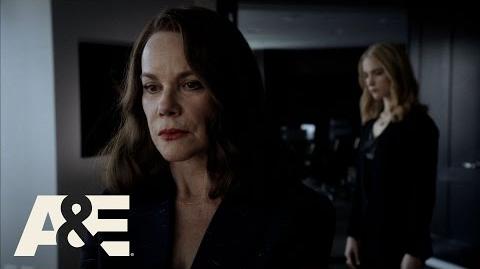