Second Death is the second episode of Damien. It originally aired on March 14th, 2016 on A&E.

As a man is given one of the seven daggers of Megiddo to use to kill Damien, the funeral for Kelly takes place. Damien attends but feels the religious symbolism close in on him. Ann Rutledge, who has sworn an oath to protect Damien since childhood, saves him from Detective Shay's interrogation following the failed assassination attempt. Damien insists on knowing their connection, and she leads him to a vault containing items of his that she has collected, which unlocks more of his fractured evil memory. 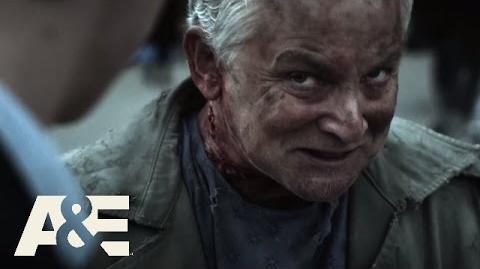 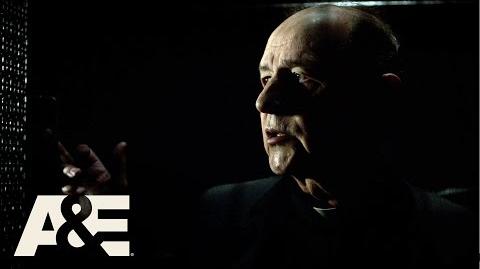 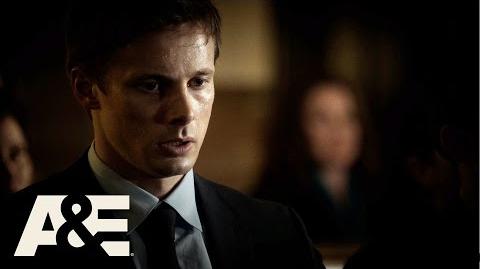 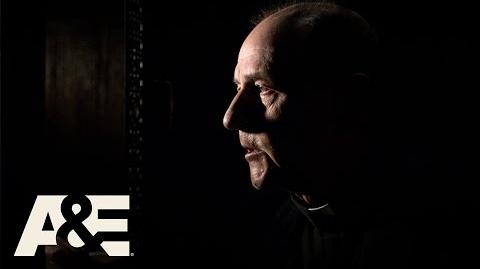